The LDHS Varsity Boys Tennis Team traveled to play a makeup match against Greenville High Tuesday (March 30th) evening. #1 Singles, Murphy Rush, was the only line to take a win in a third set tiebreak. The LDHS Raiders lost 1-5 against the Greenville Raiders. Coach Todd said, “We have another chance at the Greenville Raiders when they travel to LDHS on Monday, April, 12th.” Team player, William Yates stated that “our team is every bit as good as theirs.” The LDHS boys plan to work at their game over Spring Break and are planning to capture the win on April 12th, according to Coach Todd. 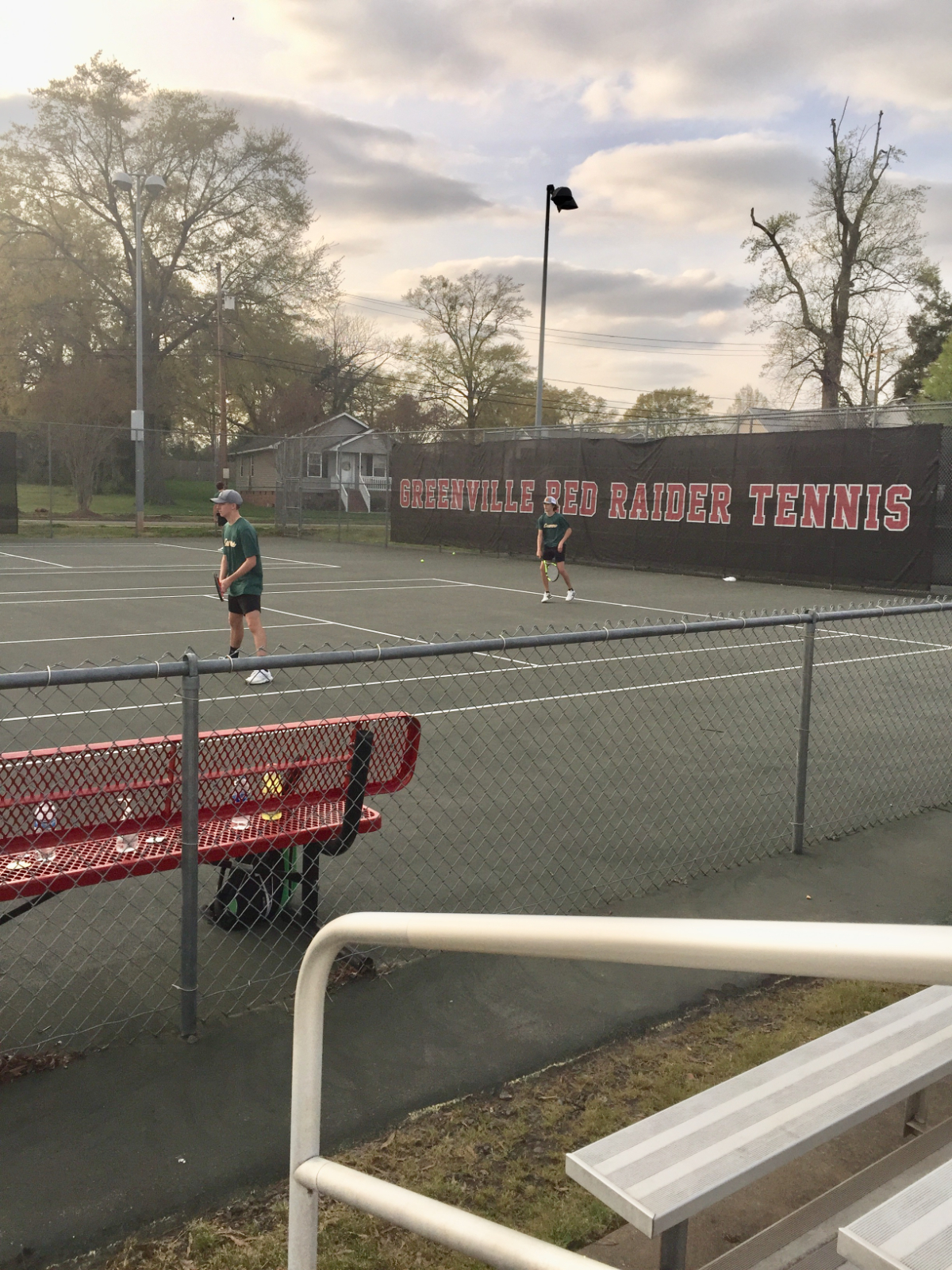